Home » Dating and Relationships » Social Anxiety and Dating: UNFAIR for Guys!? (my experience)

In this video, I talk about why it’s so much more difficult for a guy who is shy, quiet and introverted like you to get a girlfriend or even a date.

(By the way, click here for the free report I mention at the end of the video called “3 Simple Steps To Overcome Shyness Around Girls.” — I guarantee you’ll love this!)

I decided to make this video because I kept getting emails from women and girls that sounded like this:

“I have really bad social anxiety and my boyfriend tells me I’m too quiet and need to make some friends.”

My first reaction to these emails was: “You have social anxiety and no friends and you still have a boyfriend?!”

But this is no freak accident. In fact it’s COMMON for quiet and shy girls to still have no trouble finding a boyfriend. I soon figured out the reason why…

See, as long as a girl is reasonably attractive, there will usually be a guy willing to invest the time and effort to get to know her slowly and get her out of her shell. And BOOM… a girl with social anxiety now has a boyfriend.

On the other hand, this will almost never happen to a guy. At best, a girl may give a guy a few “signals” that she’s interested. Usually she thinks these are obvious, but to guys they’re very subtle… so a girl could like you for years without you ever knowing and asking her out. And 99.9% of the time she will NEVER ask you out.

I’m speaking from personal experience as well as YEARS of interacting with shy guys who can’t seem to attract a girlfriend even though they are intelligent, not ugly, and good people.

What Makes Dating Hard For Men Who Are Shy, Quiet or Introverted

So that’s one of the four things I talk about in the video:

1. The guy is always expected to initiate, which means risking rejection and embarrassment.

The other 3 things are:

2. An introverted guy may not know WHERE to begin meeting women. If he doesn’t have a huge social circle, knows dating women from work is usually a bad idea, and hates loud bars or clubs with their drunken teenagers… then where?

(Online dating is one option, but even there the game is stacked against men.)

3. A shy guy may be too sensitive to getting positive signals or “green lights” from a woman before showing her he’s interested by asking her out, asking for her phone number, going for the kiss, etc. I know you’d rather avoid major embarrassment and you also just don’t want to make her uncomfortable.

And the problem is, women will rarely give you these “green lights,” even if they DO like you. See, if a woman likes a man, she may become more shy to avoid “messing up.”

Or she may even TRY to appear uninterested because she thinks this will make the guy more attracted. (A lot of women’s magazines repeat this advice over and over again.)

4. Confidence is probably the #1 thing that women say they want… yet it’s almost impossible to be confident without experience. If you’ve never had a girlfriend, or it’s been years since you’ve kissed a girl, then how can you possible be confident?

Some people tell you “Just fake it ’til you make it!” … but for me personally that type of overly simple motivational advice just never worked.

If you want to START learning the type of advice that actually does help, then check out my report called “3 Simple Steps To Overcome Shyness Around Girls.”

And I’ll be back next week with a new video. 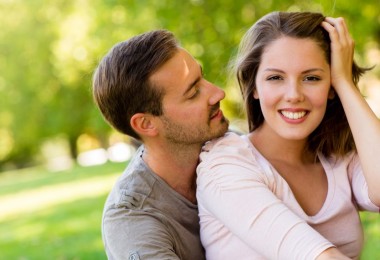 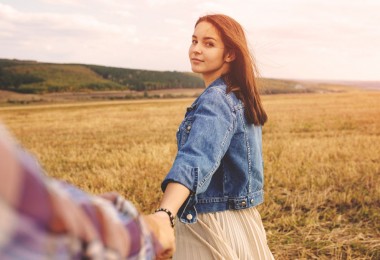 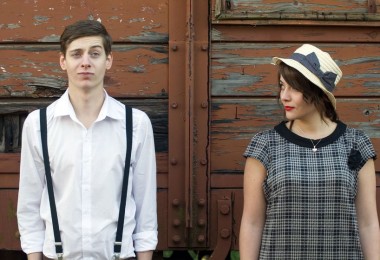