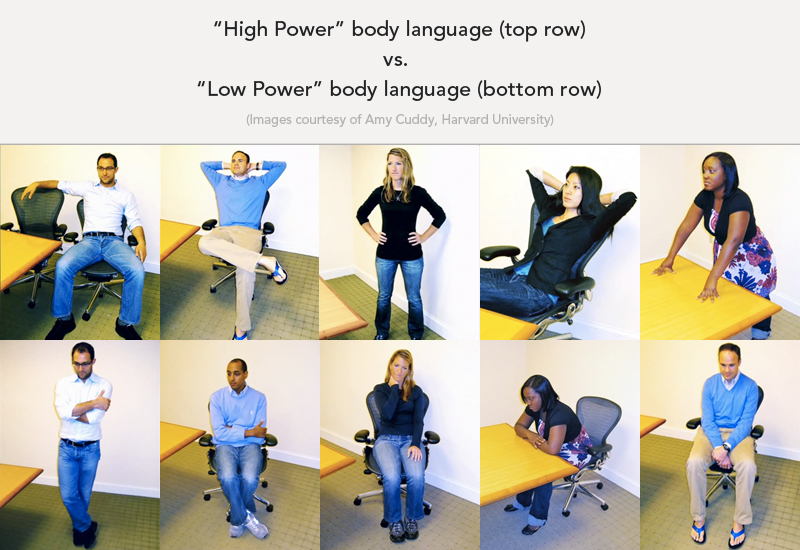 I have some pretty shocking news for you today.

There is a popular video on the internet called “Your Body Language Shapes Who You Are.”

It’s a presentation by a psychologist called Amy Cuddy.

In the video, Amy Cuddy explains how she discovered a way that BODY LANGUAGE can make you more confident.

Here’s an example of these poses:

The reason why this is important is because testosterone is a chemical strongly linked to aggression and confidence. And cortisol is a chemical linked to stress and anxiety.

So more aggression and less anxiety = good news if you want to improve your power and confidence.

And at the end Cuddy recommends everyone start doing power poses whenever they need more confidence: before a presentation, job interview, first date, etc.

Now, before you run off and start doing “High Power Poses” yourself, there’s something very important you should know…

Here’s a quote from the article in Scientific American:

“Dr. Briñol and his colleagues found that power posing increased self-confidence, but only among participants who already had positive self-thoughts.

In contrast, power posing had exactly the opposite effect on people who had negative self-thoughts. In fact, it actually decreased their self-confidence.

In other words, power posing backfired among half the participants.”

So you’re telling me that trying to PRETEND to be more confident using body language will actually make me feel WORSE inside if I’m shy?

According to science… yes.

But, the real question is: How could Amy Cuddy have been so wrong?

Well, the answer is revealed when you consider WHO she tested. Her study was made up of 43 people.

These were NOT shy people with low self-confidence.

They were top-achieving ivy-league students.

These are people who NEED to already be confident just to get accepted into these elite schools. So that’s the big flaw in Amy Cuddy’s research.

I’ll share another quote from the article in Scientific American:

“Although students from elite universities, like Columbia and Berkeley, who composed most of the samples from the first few papers, may benefit from power posing, many people may actually be worse off. For people such as the nervous job applicant, power posing may be more like Kryptonite than a red cape.”

So that’s the lesson for today.

Be careful who you listen to.

“Confidence advice” that works for people who are already confident like elite university professors… can be DEVASTATINGLY USELESS for regular people like us who actually have shyness or social anxiety.

That said — there IS scientific advice out there that does work.

P.S. If you want to learn my 3 BEST techniques for quickly getting rid of SIGNS of nervousness like blushing, sweating, shaking, a pounding heart…

Then check out my new Last Minute Confidence program. 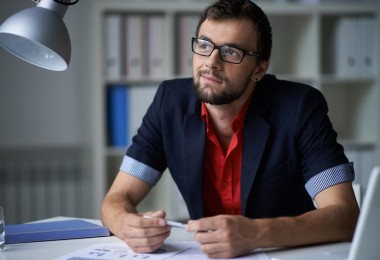 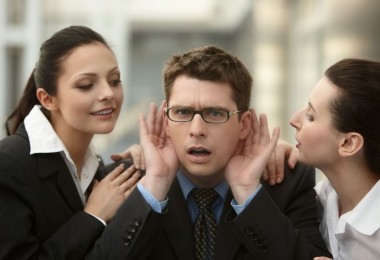 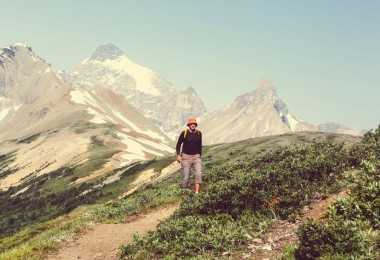 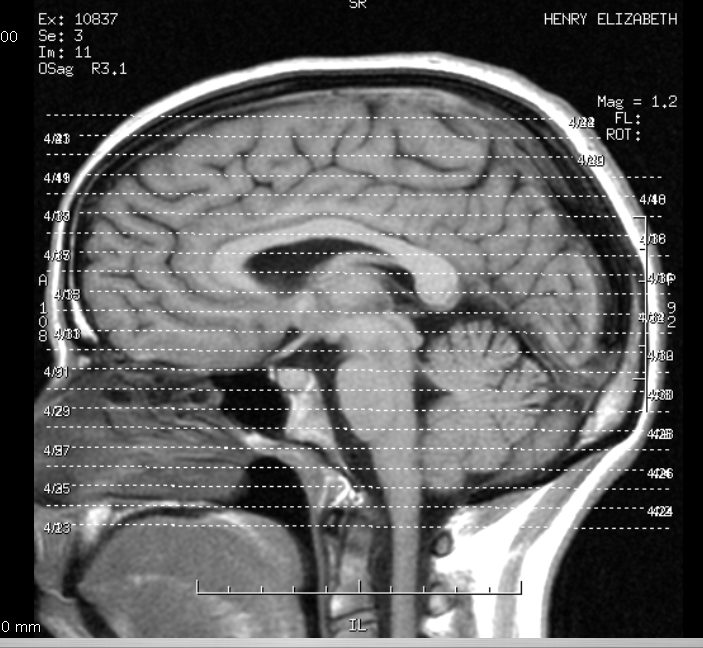